Just earlier today, I got a message on Facebook asking me what brought about the demise of the once seemingly endless beer tents we had here once upon a time.  I had actually just left taping at Roosevelt Park City Hall talking about Roosevelt Park Day which if you recall, was easily one of the biggest beer tents anywhere.  It was so big they had a charity casino goin on in there with more blackjack tables open that you'll find on an early Saturday afternoon at a casino. I was there.  I had my 15 empty cups of beer stacked up as bragging rights.  But like so many others...time passed and it kinda just fizzled.

A reboot happened a few years back.  Roosevelt Park packed it up, moved it to the center of town where the beautiful and lush grass provided the canvas to park food trucks galore, put a stage in the corner for a few bands, get some kids activities going and maybe even adjust the date to realize that a couple thousand down at the beach was a lot better for the greater good, and if our party was a few weeks later, they will be ready for another one.  So was born Taste of the Trucks.

City Manager Jared Olsen and Ann Wisniewski is the City Clerk and they have been BUSY getting it ready to go.  Take a listen!

It's a full day kicking off with what else.....a pancake breakfast!  We're famous for those in Muskegon!!  A huge parade, lots of vendors and crafters.  Music, beverages and food trucks of all kinds!  I could write on and on about it, but here's the thing.  The good folks at Roosevelt Park did up these wonderful graphics....so I am going to let the pictures do the talking, but of course...I do have some final thought provoking words.

This kind of thing, it's important.  While the bygone era of the beer tents as we knew them might be a memory, that getting together in our shared neighborhoods...we need to get back to that.  We have been through the ringer the last couple years and even before that, we were kinda sliding in to out own little silos.  It's a good thing to pop into the town down the road and see what's going on.  Find out who's sitting in the dunk tank and which politicians are making the rounds.  You might find a vendor at one event and then bump into them again a couple weeks later and maybe you got that one slab or ribs that one time....and there they are again.....buy them out.  That's all it takes to connect us a little more and start to loosen that wonder about "what's going on over there".  We lost that not long ago....in the great reset, get that back. 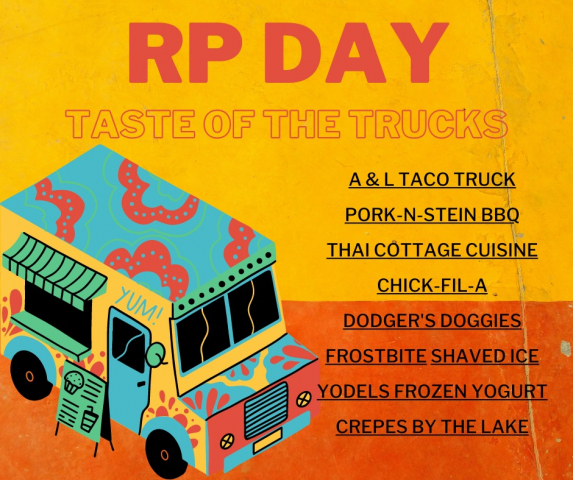 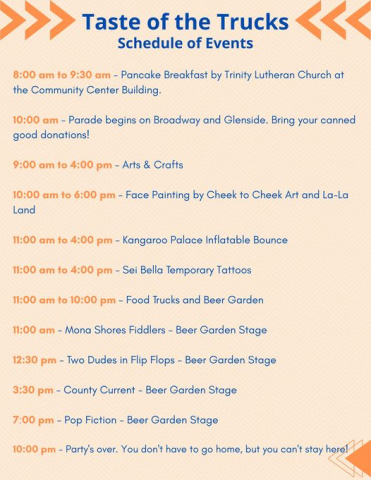 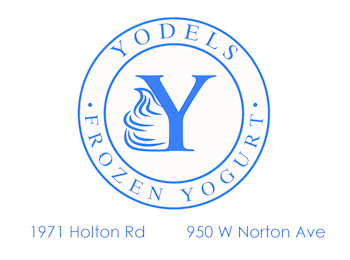 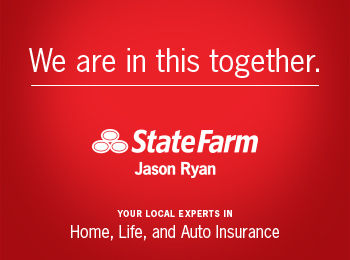