Friday night it's time to get your party on Friday with the Pegboard Nerds!  As the LC Walker Arena has reset it's layout as well as it's attitude, we're seeing more and more starting to happen at the historic venue.  New restaurants inside the place like Rad Dad's Taco and Tequila Bar.  Some new suites to add to the amenities as well as some innovative choices for club seating and group outings.  The modernization of the "old barn" has been a terrific evolution to watch unfold and quite honestly a breath of fresh air. 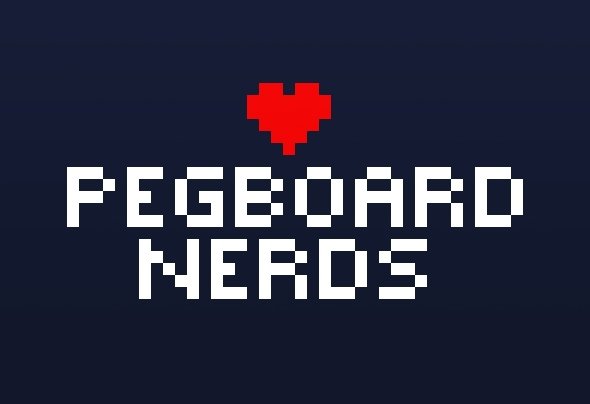 With the new energy, comes some who are willing to invest in bringing some new entertainment to town to go along with the anchor offerings of hockey, arena football, indoor soccer and more!  One of those is ELQ Entertainment headed by Eric Quintero is doing just that.  We have seen concerts brought in by him that range from country to rock and diving into Electronic Dance Music (EDM) seems like a really good fit with not only the popularity of the genre for fans, but...the close proximity of Muskegon to one of the biggest EDM events in the world every year... Electric Forest.

The average attendee is a 20 something that loves to be immersed in music and visuals.  Where the "older crowd" might have been out moshing it up, this generation is pretty happy dancing to their own thing and letting themselves get lost a while in their minds as the beats drop and the buzz of the music takes over.  Don't be shy about trying it out tho if you are a little on the older side.  I can tell you from a few years of Electric Forest under my belt....events like this don't draw a world wide audience because they are boring.

Eric and I met up at the LC Walker Arena to talk about the show this Friday and share some thoughts about our re-emerging "scene" in Downtown Muskegon.  Take a listen!

It's going to be a great time.  It's about supporting what's going on and trying something new!  EDM is nothing to be afraid of and if you've become that old codger sitting there saying "Those damn kids these days...." imagine what your parents thought when you came home and said you were going to the "Ratt Poison" concert at the LC Walker Arena.  Don't become that!  Check out some of the music of The Pegboard Nerds below and check out the show Friday night Downtown Muskegon.  Bet you end up diggin it! 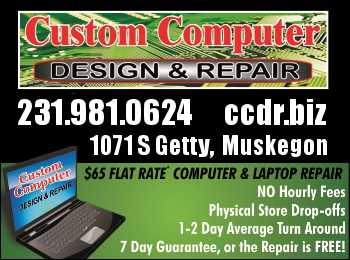