It's really a staple if Muskegon.  Sitting down on Ottawa Street since the 30's when Fisher was the original spot for scrappers in Muskegon and then Padnos came along in 1999 to take over the operations the front of the building has pretty much remained the same.  It's seen it's better days for sure, and it might be a little past the "beautiful" stage of things...but all of these years the practicality and purpose of the operation has remained the same.  The business of recycling finite resources is essential not only for the environment and overall appearance of the area, it's also a great way for some to make a living, add a supplemental amount of income to what they make elsewhere and if that's not enough for you, it's an industrial ally in the fact that all of the "leftovers" from manufacturing and building have to go somewhere.

Well, like so much we're seeing happening in Muskegon here and now, Padnos Muskegon decided it was time to spruce things up a little on the front!  What's to come over the next few months on Ottawa Street is going to match up nicely with everything Muskegon is seeing elsewhere in the county.  Renewal!  A HUGE project is getting underway right now...in fact, the old office space has been consolidated into a site trailer and the staff is currently "cozy" in there while the old office is empty and awaiting the construction crews!  They are coming quickly and by Spring, the renovations, upgrades and new facade will be complete and as people come into town from the North, they will be greeted by an incredible site to see at Padnos Muskegon.

Business as usual, for the most part while the construction is going on.  There are some way finding signs on the lot now to point you in the direction of the new scales that are in operation and the pay out area for their scrapping customers is also in that "cozy" site trailer, so once you empty your load and head in for the pay day, you'll just find it a little tight till Spring, but it will be so worth the wait and of course, Padnos is still your best bet for top dollar paid for all of the items they accept for recycling.

Kurt Alderink is the head of Padnos Muskegon and invited me down to not only share a few stories about the business over the years, but we also captured a last glimpse at the outside of the building as well as grabbed the designers rendering of what's to come.  Take a listen to what's going on at Padnos Muskegon!

We're proud of our partnership with Padnos over the years and we're so excited about their investment into Muskegon. Even the name shift from Padnos Shoreline Recycling to Padnos Muskegon speaks volumes of the pride they take in being part of our community.  It's a great improvement for all involved and we'll be first on hand in the Spring to show you the results!  Plus, Padnos Muskegon is also gearing up for another benefit for the Muskegon County Veterans Service Center's food bank in November, so keep your eyes on Positively Muskegon for details on that!  Congrats to all at Padnos and let those hammers start swinging!  Click below to visit the Padnos website. 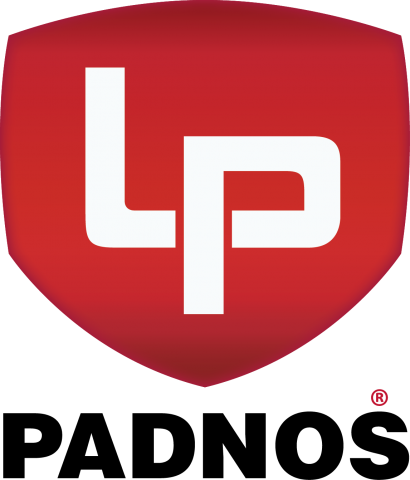 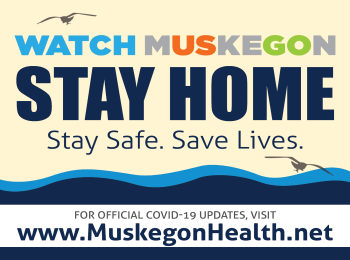