Where it stands in 2022 is that the first survivor of Alzheimer's is out there, somewhere in the world.  To put that into a little perspective for you, it's also said that the first person to live to 150 years old has already been born as well as the first person to walk on Mars.  It's THAT massive of a goal to get to that first survivor.  Until that day, Alzheimer's slowly takes away the life of those it effects by diminishing brain function over time until the last of the automatic reflexes like breathing and heartbeat are the last to go.  The progression of the disease actually causes the brain to shrink to the point of non function.  Then it's over.  Well, over with the exception of those who are left behind and those who wonder if the same fate awaits them.  Merciless comes to mind. 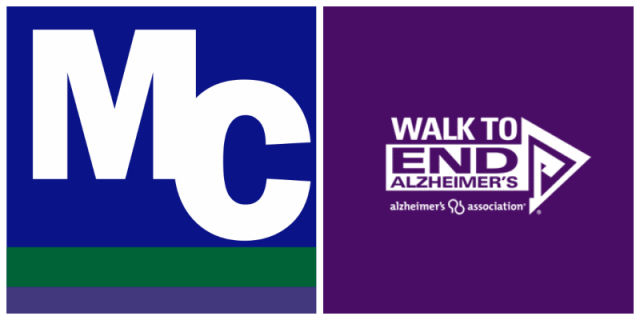 Our goal is to help keep you thinking about Alzheimer's Disease.  A couple of years ago, we found an advocate and amazingly gifted individual who's been a part of us sticking to that goal.  Kelly DeVos was becoming more and more active with the Alzheimer's Walk in Muskegon and as we met to see if we could help promote the event some, there was a hint that while she was just getting her feet wet as an advocate and community leader, there was much more inside her.  As the conversation went, her passion to help is the result of her dad and Alzheimer's and instead of sitting around and wondering, she's rolling up her sleeves.  Ok, how hard was she willing to hit the gas?  It was pretty hard.  We sat for hours and talked about the disease and how it's impacted every aspect of their entire family.  It's a raw, open and direct conversation that came out in 4 parts and was seen by 10's of thousands.  You will find those original 4 video conversations below today's talk.

In our discussion today, we're getting an update on Kelly's dad.  We've also got Rachel Dober from the Alzheimer's Association with us.  Rachel is here to share some info on some upcoming speaking engagements in Muskegon for those who are caregivers for Alzheimer's patients.  "Living with Alzheimer's: Care Partners - Late Stage" program series we have coming up on June 13, 20, 27 at Care Patrol at 800 E. Ellis Rd. Norton Shores from 4-5:30pm. This is an opportunity to hear from caregivers and professionals about resources, monitoring care and providing meaningful connection for the person with late-stage Alzheimer’s and their families. The series is designed for people to attend all three sessions; however, this is not required. People can register by calling 800-272-3900, emailing This email address is being protected from spambots. You need JavaScript enabled to view it., or contacting Susan at 231-267-6119.

June is Alzheimer's and Brain Awareness Month, a time dedicated to encouraging a global conversation about the brain and Alzheimer's Disease and other dementia. The Alzheimer's Association recently asked those living with early-stage Alzheimer's and other dementia what they wanted others to know about living with the disease. Here are the six things they shared.
1. My Alzheimer's diagnosis does not define me.
2. If you want to know how I am doing, just ask me.
3. Yes, younger people can have dementia.
4. Please don't debate my diagnosis or tell me that I don't look like I have Alzheimer's.
5. Understand sometimes my words and actions are not me, it's my disease.
6. An Alzheimer's diagnosis does not mean my life is over.

The Alzheimer's Association Walk to End Alzheimer's - Muskegon is Saturday, October 8 at Heritage Landing. The money raised through the walk goes toward care, support, and research. People can find more information and register directly at act.alz.org/Muskegon or by going to alz.org/walk.

We are also scheduling a program in Muskegon in partnership with Shelby State Bank called, "Managing Money: A Caregiver's Guide to Finances" program. Join us to learn tips for managing someone else’s finances, how to prepare for future care costs and the benefits of early planning. More specific information to come soon.

We hope that you never have a day in your life that you have to deal with Alzheimer's.  Chances are tho, those wishes won't go very far.  Action, planning and awareness are what's needed most.  The Alzheimer's Association has been at the forefront of the fight since 1980.  It's a giant organization with research, support, transparency and advocacy on top of their priority lists.  Locally, we can all work a little to do something, if not just learning more about the effects, and signs of Alzheimer's Disease, but also the struggles that those who are not suffering the disease themselves have to endure so we can help them in a more compassionate and caring way.  Thanks to Kelly and Rachel for the visit and we hope to see you in October walking to End ALZ!

Below is the original 4 part series that brough Kelly to us with the Alzheimers Association.  It's her strength and leadership that keeps us committed to this for all of us. 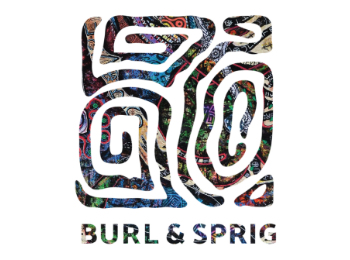