Holland is coming to Norton Shores for a football game but it's a lot bigger than that on September 9th.  It's a lot bigger than that though.  It's all about the honoring of those who are willing to give the most for all of us as they are once again presenting the Sailor Salute in recognition of the military, veterans, police, fire and first responders that are still due our love and respect for all they give.

The entire school week shifts focus really at Mona Shores on an educational basis for the Sailor Salute.  Focus is placed on honor, education and connection between students and all aspects of those who work in the line of service.  What can a career in the Armed Forces bring for you?  What are the stories of those who have served?  What is the history of those who were in Vietnam and what is it to honor a POW/MIA?  How it is to interact with police and fire in a non emergency situation?  All of these opportunities and more await everyone at the game September 9th.

Tim Lipan is one of the organizers around the event and joined me to talk about what to expect.  Take a listen.

For those not in the school that plan on coming to the game or are thinking about it now, it's a feast for the senses.  If you've got younger kids...they will be overwhelmed by the spectacle of the cars, trucks and sounds.  If you or your parents want to come for the experience, there will be plenty to look and learn about and a feeling of community and inspiration won't be hard to gather. Participation is encouraged on almost every level from the community joining in the singing to the moments we take for reverence and remembering.  The Blackhawk Helicopter is a draw as is the PT Boat and the Hooligans fly over and the Rolling Thunder motorcycle parade and the Michigan Vietnam Memorial Wall....the bigger draw is the statement made by one and all coming together despite all that divides us and standing in recognition of those who serve, on every level.

It's an awful lot of love and commitment that goes into the entire project of the Sailor Salute.  It's done to help with the idea that young people should have a deep understanding of the level of commitment it takes to protect what we hold so so dear.  It's a lot more than a football game.  It's a call to community.  It's a chance to heal.  It's a night to be one as a community. CLICK HERE for tickets or the image below. 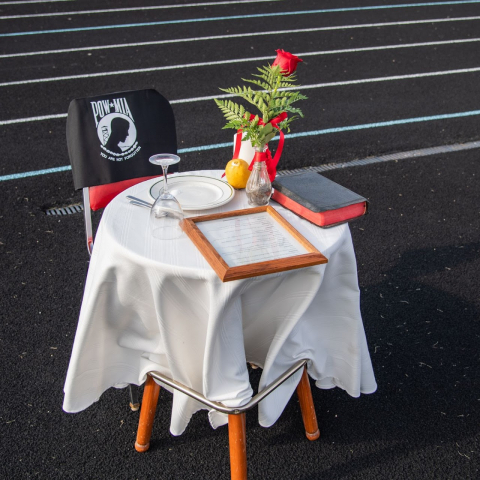 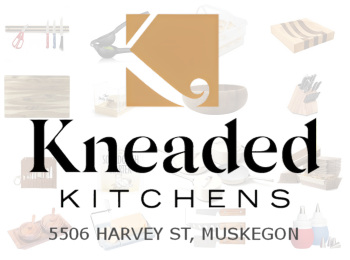 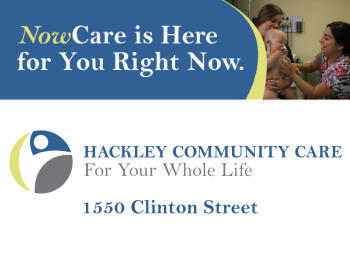