Muskegon is a proud hockey town.  We have a rich history in the sport and we've built generations of players right here in town.  Our pee wee leagues are bursting at the seams, the high school programs are thriving and at the LC Walker Arena the next generation of NCAA and NHL players are being built in the top tier developmental league in the world...the USHL.  We have young players, and their families coming from all over the world to perfect their skills for their shot at the big time.

Hockey is a physical and tough sport.  The strength and stamina it takes to play is tough for anyone.  Now, imagine wanting to play hockey, but...you don't have the use of your legs.  To the players on the Grand Rapids Sled Wings...the answer is pretty simple.  So what.  They are going to play hockey anyway.  That's the attitude to have.

The Sled Wings are a two layered team.  There is the youth group and the adult team.  They compete all over the country and spread the word that hockey is for everyone.  They are supported by Mary Free Bed Rehabilitation Hospital and the goal is simple.  To give those with lower limb affected disabilities the chance to play, compete, be on a team, grow friendships, share in victory and learn from loss.  They have also found a group who are sincerely out to win hockey games, and they don't mind one bit coming in to a hosting barn and showing the home team who's boss.

Locally, Philipe Hernandez is like any other kid.  Watched him grow up at the Jacks games coming with his grandfather Ralph Burr who was the Head Score keeper for the team for years.  Philipe decided he wanted to play regardless of his chair and found the Sled Wings a few years ago and has been part of the team ever since.  Coach Steve Kozlowski has been an elemental part of all if it as well, being with the team for years and seeing first hand how the sport and the team has effected the young people that play.  We sat down to talk sled hockey and the upcoming game against the Jacks on Feb 25th.  Take a listen.

February 24th during intermission you'll get a quick chance to see some of the Sled Wings in action during the Muskegon Lumberjacks game then on the 25th The Muskegon Lumberjacks take on the Sled Wings in a game at the LC Walker Arena.  It's a donation to get in, so if you head there to check out the game, consider a $10 spot to help the Sled Wings continue their love of hockey and their mission to spread the word that hockey....is for everyone.  In Muskegon...with our rich hockey history....we know that to be true.  Find out more about the Sled Wings at https://www.maryfreebed.com/rehabilitation/wheelchair-adaptive-sports/sports-teams/ 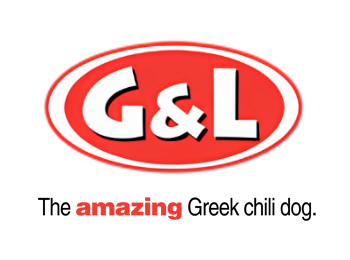 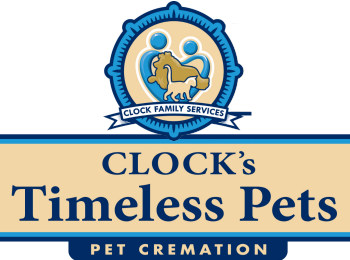